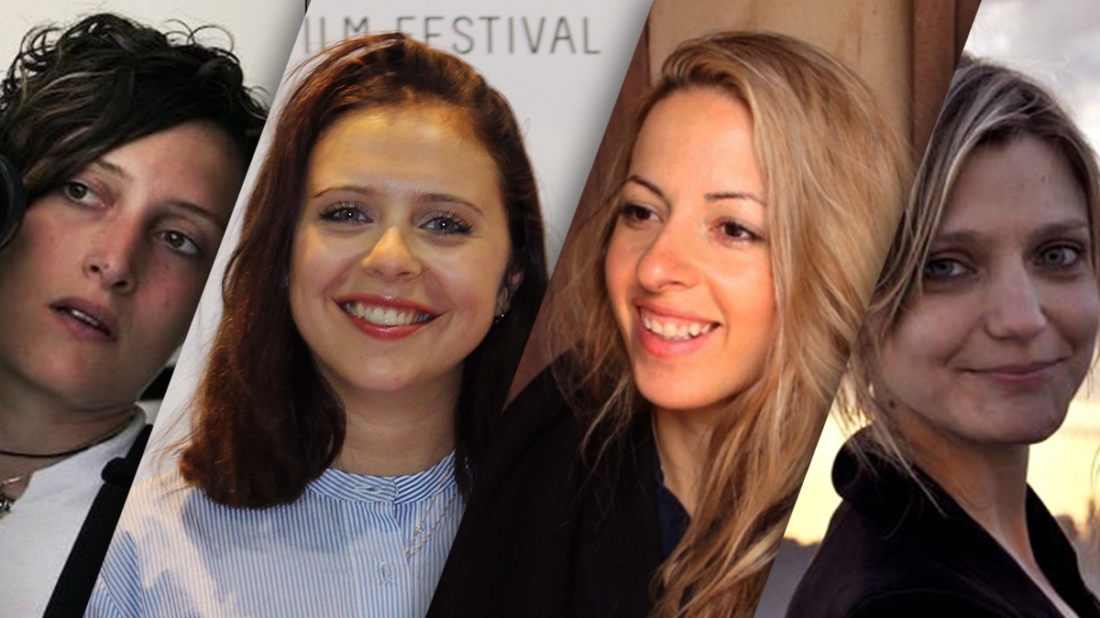 Looking at the North American top 100 grossing movies of 2015, the number of onscreen female protagonists increased but leading women of colour remained the same.

Dr. Martha M. Lauzen, executive director of Center for the Study of Women in Television and Film at San Diego State University, compiled the findings of a content analysis that looked at 2,500 characters appearing in the top 100 domestic-grossing films of 2015, foreign films excluded. Females comprised 22% of the protagonists featured in the films studied — an increase of 10% compared to 2014. The 2015 figure is 6% higher than in 2002, which stands as a recent historical high for female protagonists in film.

Overall, females accounted for 33% of all speaking characters, a slight increase from the previous year, but the percentage of women of color characters remained largely unchanged. Of the female protagonists seen on film in 2015, 27% were black, Latina, Asian or women of other races/ethnicities, while 13% of all female characters, leading or otherwise, were black in 2015, up 2% points. 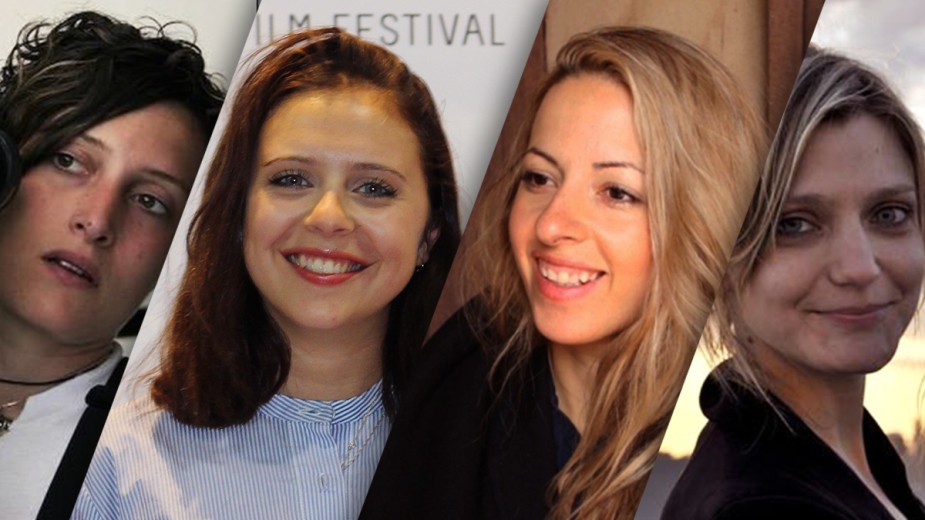 Some of We Are Colony’s female filmmakers and stars – http://www.wearecolony.com

The statistics are even worse behind-the-camera: just 9% of Hollywood directors are women; 4% of the top 100 box office films are directed by women; and women accounted for 15% of writers, 17% of executive producers, 20% of editors, 4% of cinematographers, and 25% of producers working on the top 250 domestic grossing films. Just 55.4% of all films pass the Bechdel Test, the informal guidelines that judge whether individual films represent female characters fairly.

Both areas of under-representation are particularly stark when compared with film audiences: women are majority film-goers (52% of box office ticket sales) and VOD over-indexes on women.